11 Celebrities Who Have Struggled with Depression

We often perceive celebrities as superhumans. They tend to look perfect in our eyes and we automatically assume that they are all perfectly happy considering they have everything – looks, money, fame and success. But we forget that they are mere mortals just like us and that they have the same problems we do. They suffer, they get sick and they struggle with depression. But these 11 stars that have or still battle depression serve as an example and as an inspiration to all of us. 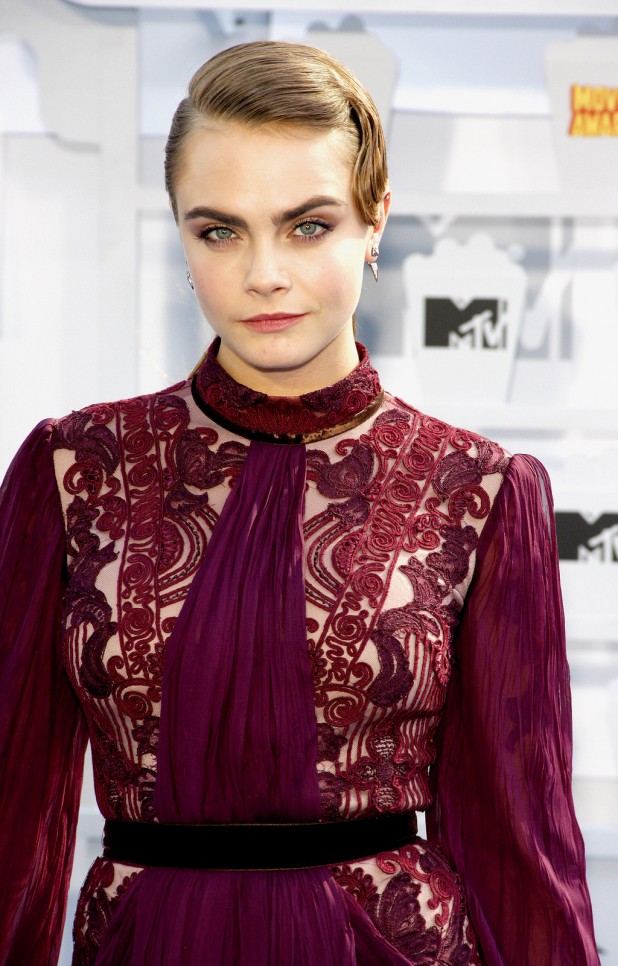 This 23-year-old beauty is not just a famous model, she has recently successfully transitioned into the world of acting. But at one point she wanted to throw away her future due to depression. Delevingne was diagnosed with depression when she was just 15 and as she became popular, she started with self-destructive behavior. Suddenly, there were all these parties, the drugs, the people that led her astray.

Young model thought she could escape from the pain through drugs. Last summer, she admitted in an interview for Vogue that she was suicidal at one point. “I was completely suicidal, I didn’t want to live anymore,” said Cara in another interview. But she pulled herself together and decided to start loving herself more – and that’s how she got to where she is now.