11 Horror Movies that Were Based on True Stories

Some people can’t think of anything more exciting than spending an evening in front of a screen watching a good old horror movie – the scarier the better. Others, however, can only get through such a movie by repeating “This is not real” over and over. But, some of the legendary horror movies are very much real since they were based on true stories. So, if you’re one of those people that can only watch a horror movie with the lights on, you will definitely want to skip these 11 – or watch them for the sake of the thrill! 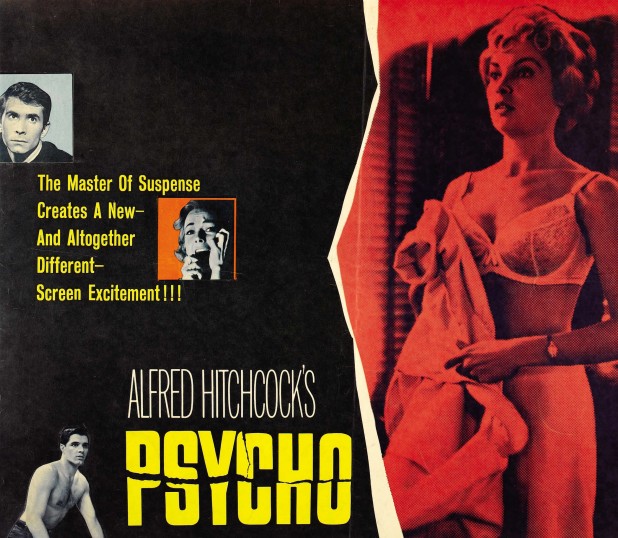 One of the first ever slasher horror movies, Psycho, became one of the most influential movies in the history of cinematography. It also became known as one of the best Hitchcock’s works but the famous director had a little help for the idea – the movie was based on a novel of the same name, and the novel was partly based on a true story.

That is, the protagonist, Norman Bates was based on a real-life murderer Ed Gein. While Bates is a serial killer, Gein only had two victims. However Gein, just like Bates, had a deceased domineering mother whom he was obsessed about and he dressed up like her – just like Norman Bates.