13 Celebrities that Married Their Fans

Miracles do happen! If you’re crushing on a celebrity, maybe this is a great reminder that these god-like creatures are not that unreacheable after all. The chances are still miniature, but at least they’re there. These 13 lucky fans believed that anything was possible and so they are now married to their celebrity crushes. 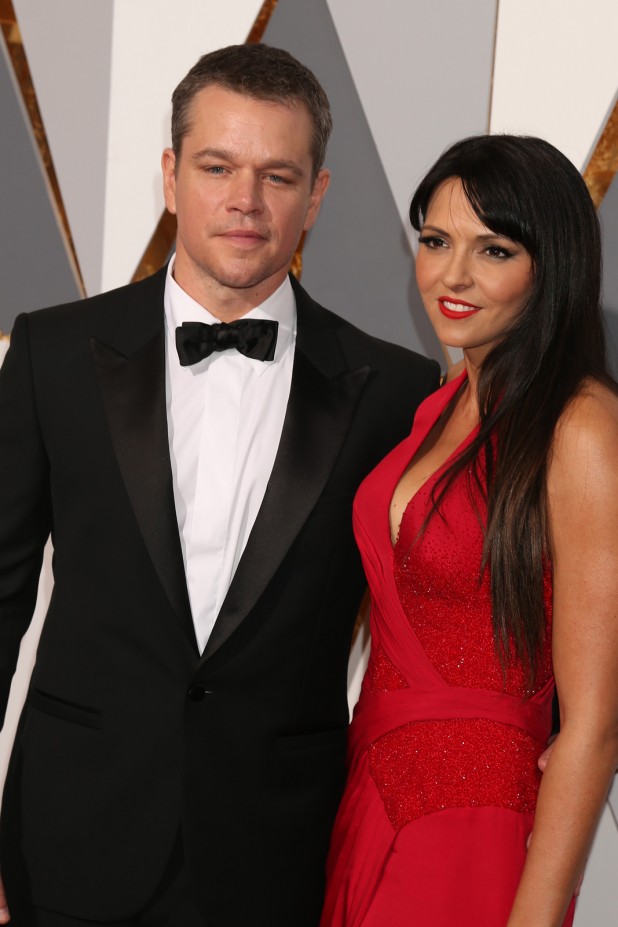 How about meeting your future wife who is your fan, while hiding from your other fans? That’s exactly what happened to actor Matt Damon who met his wife Luciana Barroso in 2003 while he was being chased by a bunch of autograph seekers.

Luciana was lucky to be in the right place at the right time, but she easily knocked Damon off his feet. They were married two years later and they are still happy and in love. The couple has three lovely daughters and another daughter from actor’s previous marriage. Damon considers himself incredibly lucky to have met Luciana because with her he manages to keep his personal life private.