North Korea, also referred to as the “hermit kingdom” is often in the news for upgrading their military equipment and making nuclear threats that have, thankfully, not been fulfilled. North Korea whose residents are mostly atheist is a self-reliant socialist state, but many see it as totalitarian. It has been one of the most secretive societies in the world for several decades, and what happens inside the ‘kingdom’ is still a mystery. If you’d like to unveil a portion of North Korea’s mystery, read on to find out about 15 fascinating fact about the hermit kingdom. 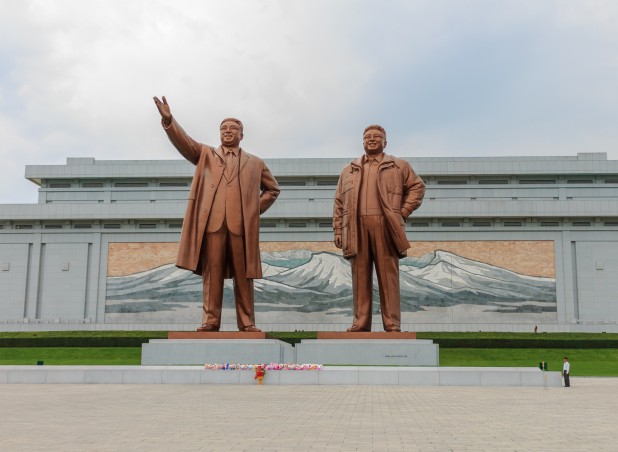 North Korea has always been different from the rest of the world in some way, and now it even has its own time zone. On the seventieth anniversary of liberation from Japan, North Korea set its clock back by half an hour, to GMT+8:30. This was the standard time of North Korea before the Japanese imperialists colonized their land and took charge of their policies and ways of life. This is not the only thing related to time that makes North Korea unique- they also look at the calendar differently. They count time from the birth of Kim II Sung (1912), their founding leader, instead from the birth of Christ.

The introduction of the new time zone means that Pyongyang is thirty minutes behind Tokyo, and this could cause problems in inter-Korean exchanges. Regardless of the negative effects of their decision, for visitors it is fascinating and interesting to be in a time zone specific for that one single country.