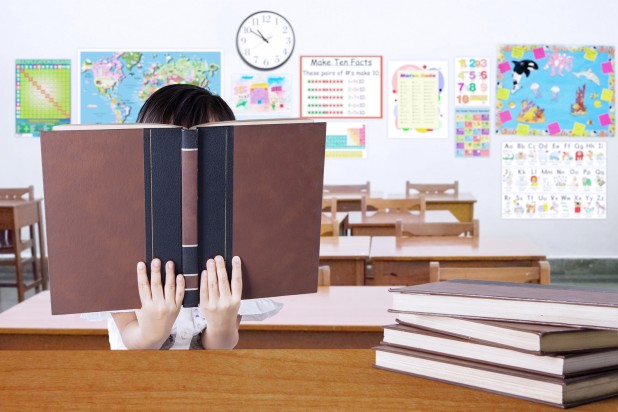 This is a little overstated, but only a little. North Korea actually has a 99 percent literacy rate, which is defined by the percentage of people who are older than 15 and can read and write. North Korea has eleven years of compulsory education, which were introduced in 1950 and came into force in 1956 after the Korean War ended.

According to the CIA the literacy rate in North Korea is equal to that of the U.S. and much higher than in numerous other countries in the world. This rate is commonly attributed to the dictatorial leadership which has the residents of North Korea under its wing. However, there is no saying about how educated the people of North Korea are. Maybe almost all of them can read and write, but how many of them have completed higher education? Considering the fact that this country is one of the poorest and most corrupt ones in the world, our guess is- not many.