10 Simple Ways to Get Rid of Blackheads

Annoying and persistent, blackheads tend to appear no matter the gender and age but they are most common in the teenage years. Blackheads appear due to clogged pores and the excess of sebum in the skin and they are black because of the oxidation that happens on the open pore. But even though they are extremely irritating, there are several perfectly natural remedies you can make by yourself using the ingredients you probably already have at home. Here are 10 ways to get rid of those ugly blackheads. 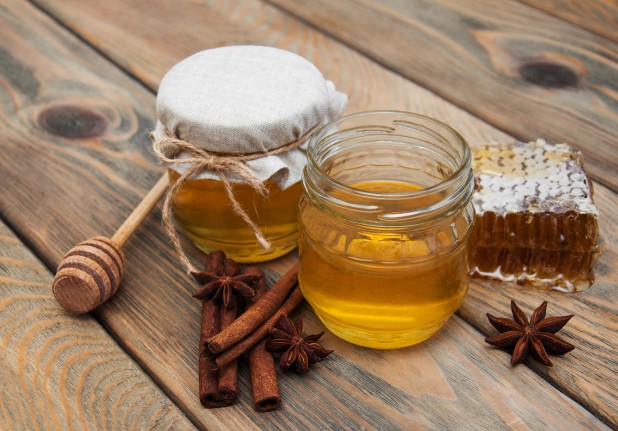 Honey and cinnamon make an excellent combination when it comes to removing any kind of acne problem, not just blackheads. First of all, you have the honey which is a miracle worker when it comes to the skin. Honey is a great exfoliator and removes the toxins clogging your pores while its antibacterial agents directly attack the bacteria that cause the clogging. Cinnamon is there to improve the circulation and make your skin smooth and silky. You will need:

Mix the honey and cinnamon together until you get a paste and then apply the mixture on the affected areas. Once you apply the layer of the mixture, cover it with strips of cotton. Leave it to sit for 4-5 minutes and then remove the strips and rinse your face with lukewarm water.